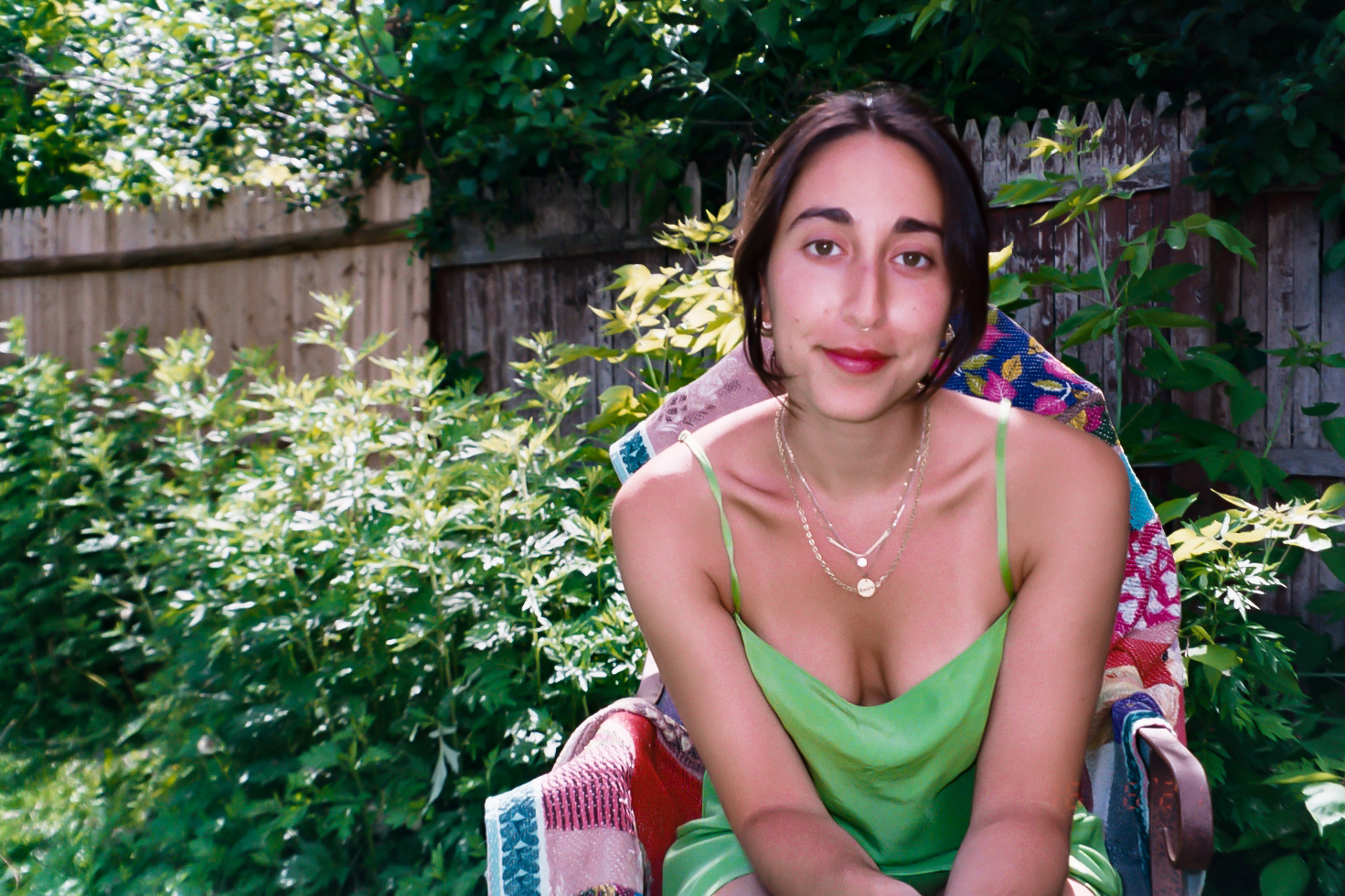 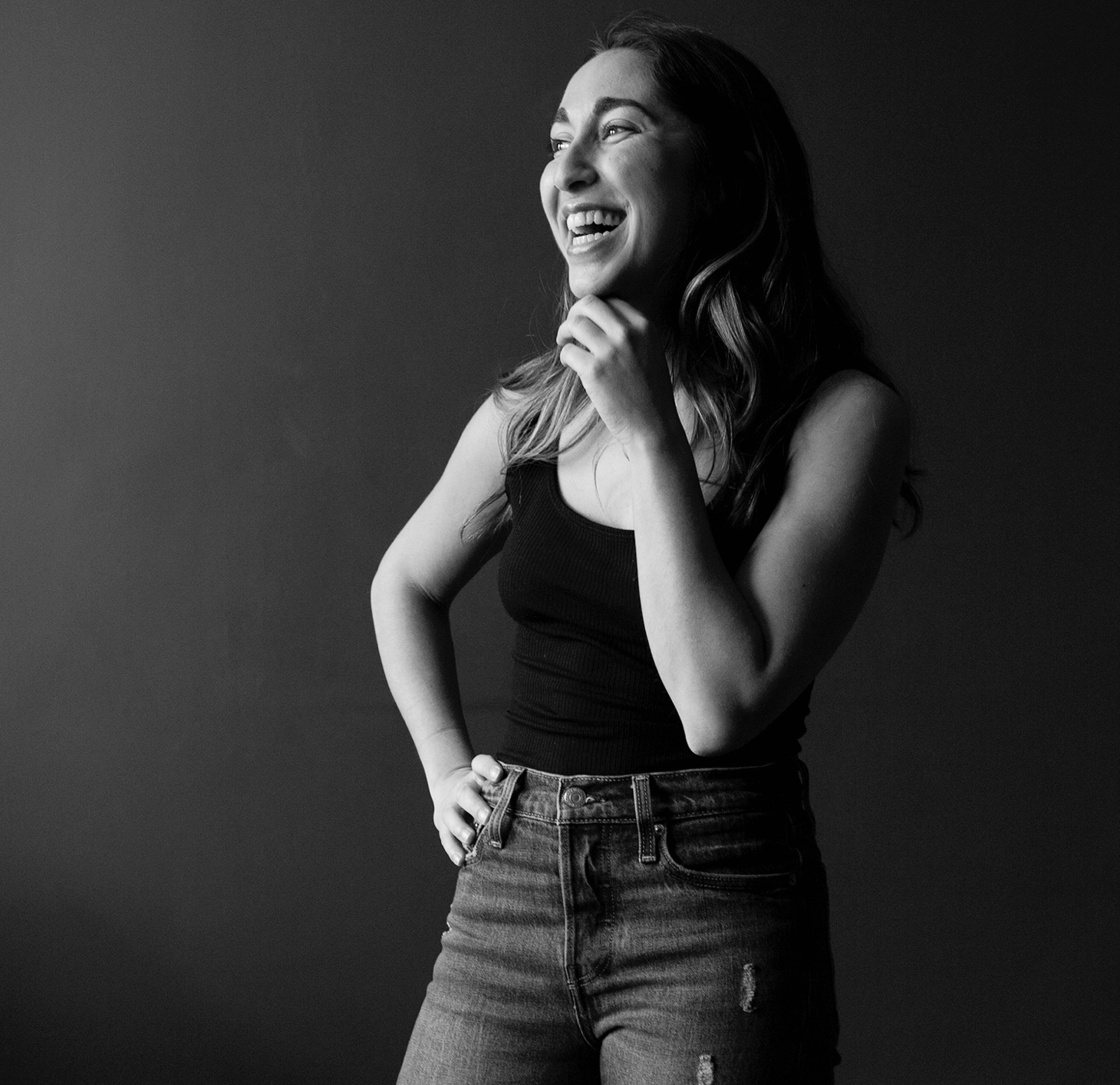 Chiara Hollender is an Iranian-American filmmaker, director, and storyteller based in Vermont. Hollender's work is deeply empowered by the voices of women, and the beauty of land and nature as a whole. She seeks to disrupt the homogenization and colonization of women's bodies, and has been called to capture stories that focus on healing.
‍
Mostly working in the documentary space, Chiara has produced work for the DIY Network, Discovery Channel, and Vermont PBS. She's also worked for AMC Networks, SLMBR PRTY, Silent Crow Arts, and TBA Films in NYC.
‍
Current recipient of the MFA Film and Media Art Fellowship at Emerson College.

Women of the Earth

Women of the Earth is a documentary series dedicated to celebrating female identifying people who cultivate our food, create medicine for our communities, and take care of the earth that takes care of us all. Each episode will capture a different female identifying person or group, whose positive interaction with the earth is solving problems for their communities, their families, and the world at large.
Say
Hello
chiarahollender@gmail.com