Chiara
Hollender
Director &
Producer
NYC
Vermont
Film & TV
Theatre
Press & screenings
About
Menu
About
Chiara Hollender is an Iranian-American filmmaker, director, and storyteller based in New England. Hollender's work is deeply empowered by the voices of women, and the beauty of land and nature as a whole. She seeks to disrupt the homogenization and colonization of women's bodies, and has been called to capture stories that focus on healing. 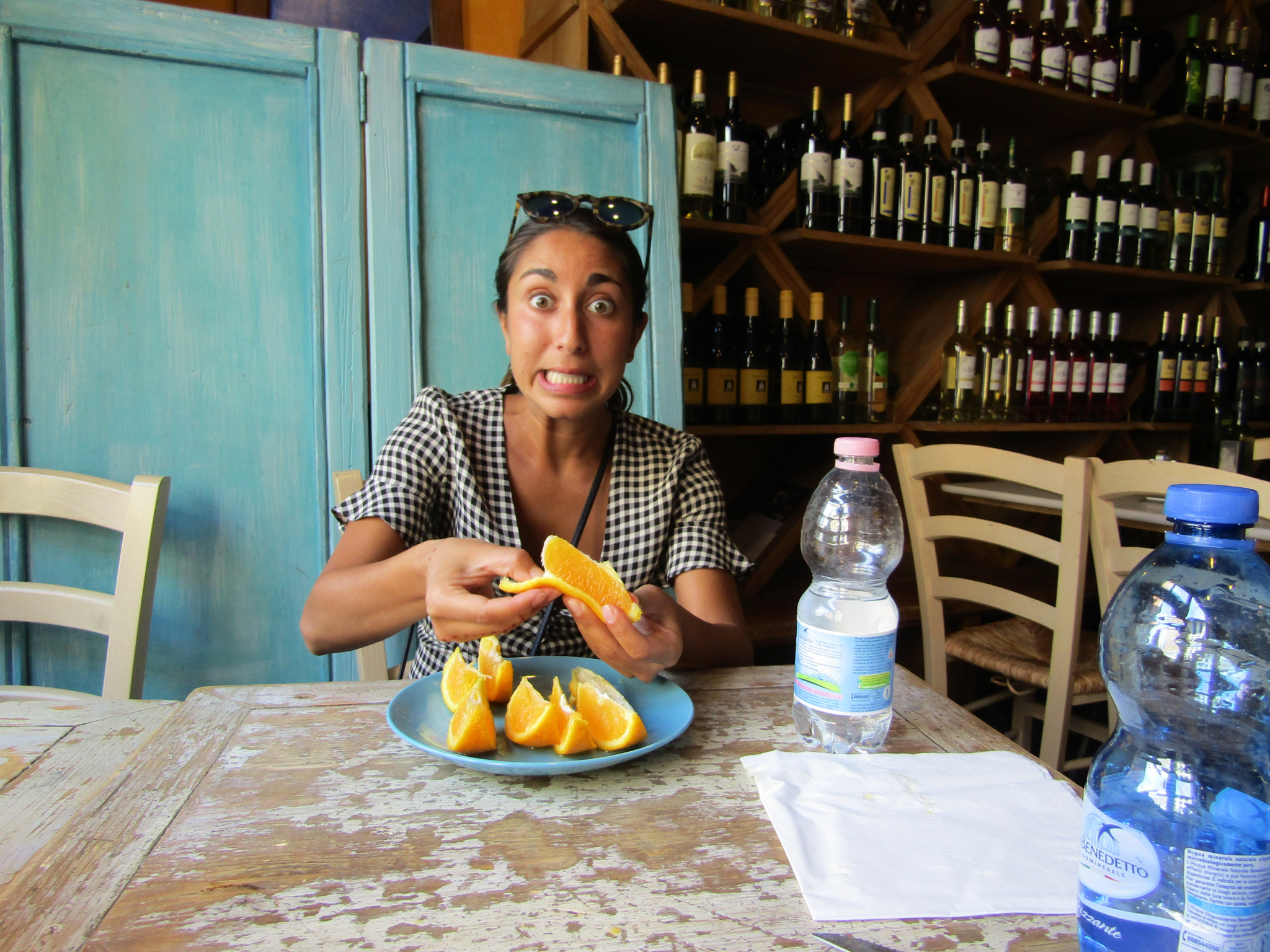 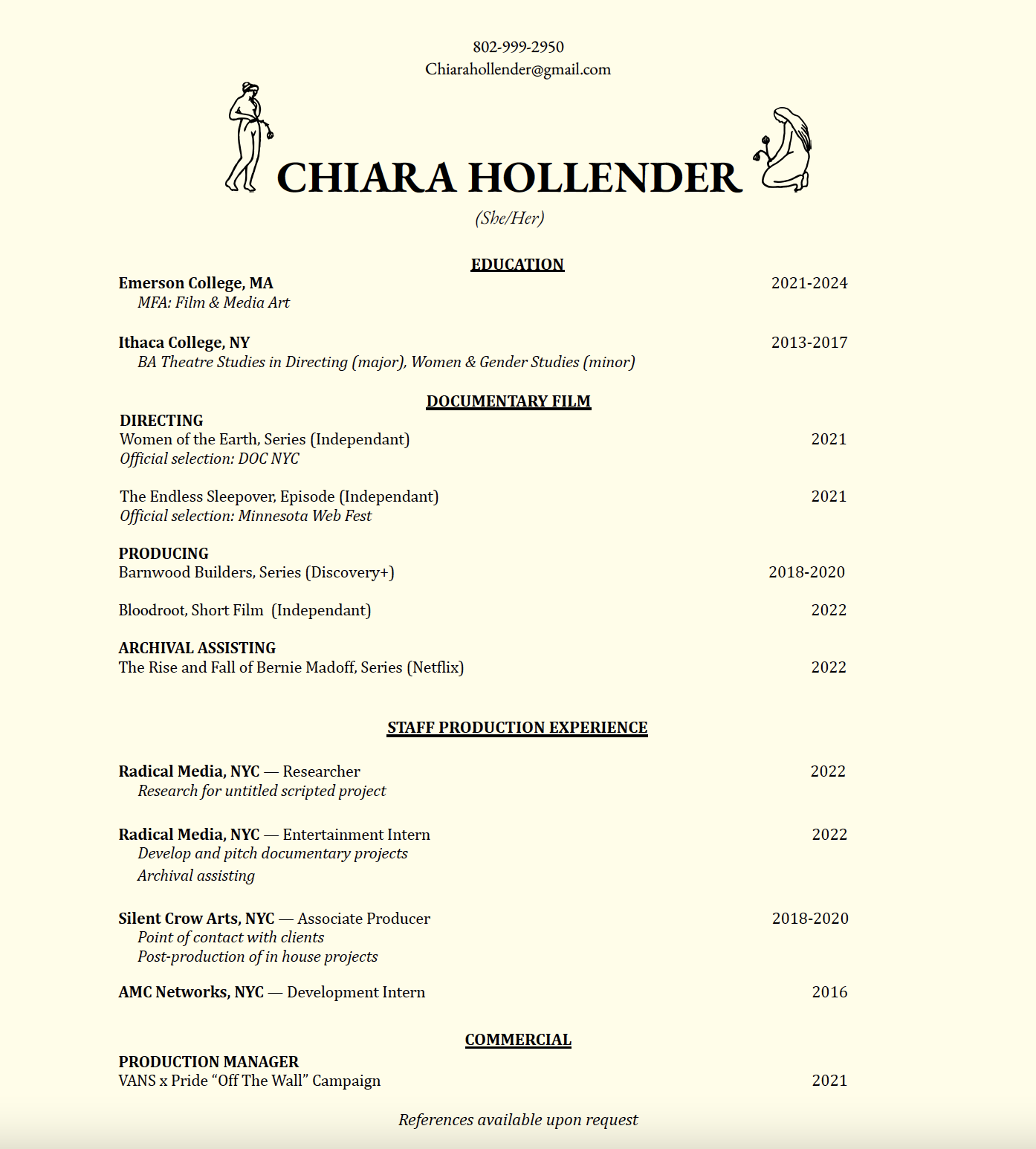